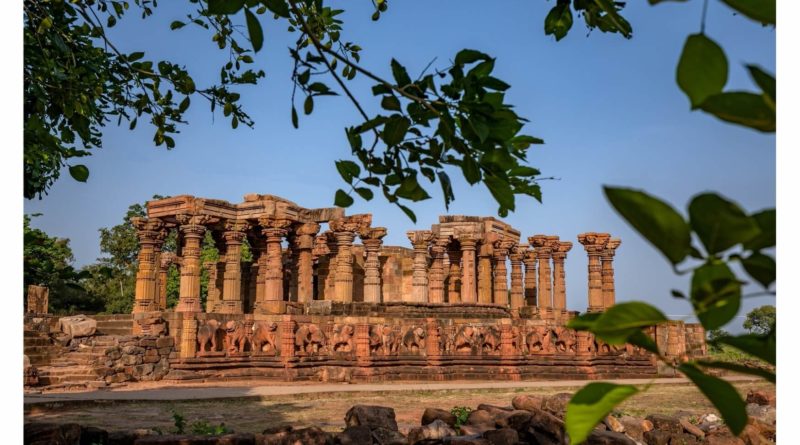 The name Omkareshwar means ‘Lord of Omkaara’, which is one of the Dwadasa Jyotirlinga shrines or the 12 shrines dedicated to Lord Shiva in the form of Jyotirlingam. Omkareshwar, located on the island of Mandhata, next to the Narmada River in Madhya Pradesh is a sacred island, shaped like the holy Hindu symbol ’ Om’ drawing hundreds of pilgrims to this temple town. The word Maheshwar in Hindi means ‘Great God’, a byname of Lord Shiva. Maheshwar is situated on the banks of the river Narmada in Khargone district of Madhya Pradesh which once was a glorious city at the dawn of Indian civilisation. A centre of handloom weaving since 5th century, Maheshwar has been producing exquisite Maheshwari sarees and fabrics.  It is also mentioned in the epics of Ramayana & Mahabharata.

Below are a set of Jigsaw Picture Puzzles Omkareshwar & Maheshwar are famous for. Solve them for a sneak peak into the culture and heritage of these temple towns. Here are some tips:
– Scroll down to a puzzle of your choice and simply start rearranging the pieces.
– The timer will start as soon as you pick up a piece.
– On the bottom left corner, there are two options called ‘Image’ and ‘Ghost.
– Both these options will let you see a glimpse of the final result.
– Solve them as fast as possible, maybe challenge your friends and family.
– Above all, HAVE FUN!!

This is an important temple dedicated to Lord Shiva and houses a deity worshipped as ‘God of Water’. Legend says this temple was constructed based on when Lord Shiva protected the Earth from river Ganga’s impact when she fell from heaven.

The premise of this temple showcases very beautiful carvings of Maratha soldiers and elephants that draws the attention of any visitor visiting this temple.

These are a group of Hindu & Jain temples built with a unique style of architecture. During the attack of Mahmud Ghazni in the 11th century, many Hindu & Jain temples from different parts of the country including Omkareshwar were destroyed, of which only the 24 Avatars are still standing.

These sarees were introduced into Maheshwar 250 years ago by Maharani Ahilyabai Holkar and they are renowned throughout India for their unique weave. Mostly woven in cotton, some sarees also have a reversible border called as ‘budgi’ which can be worn on both sides.

The Narmada Ghat was built in the 18th century by Maharani Ahilyabai Holkar. This Ghat is visited by devotees who come to take a holy bath here. This is also a popular spot for many movies and songs as well.

The Mamleshwar Jyotirlinga Temple was constructed in the 10th century and a protected monument that depicts extraordinary architectural style of ancient India.

These temples date back to the 10th century and are dedicated to seven Goddesses, Maheshwari, Varahi, Brahmi, Indrani, Koumari and Chamunda. 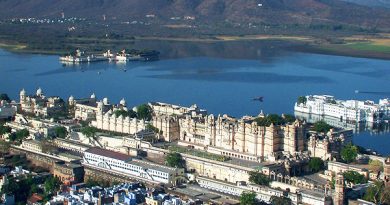 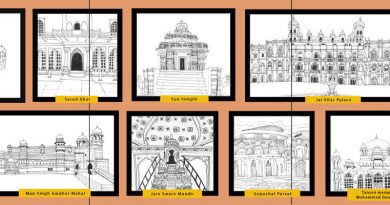 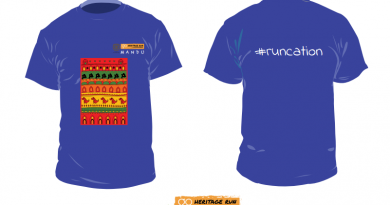