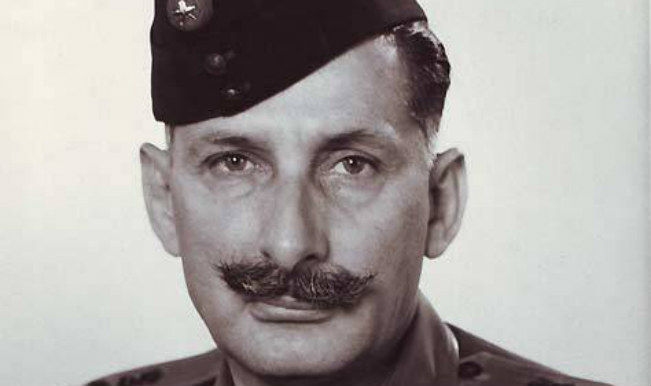 Ooty, a quaint town located in the Indian state of Tamil Nadu has earned the title of ‘Queen of Hills’ for a reason. Not only did it serve as a summer capital for the British in the olden times, but it is also home to a coterie of Parsis.

Ooty is home to India’s well-known Parsi, late Field Marshall, Sam Manekshaw, popularly known as Sam Bahadur. Maneckshaw’s connection with the Nilgiris  dates back to the 1950s when he was commandant of the Defense Services Staff College at Wellington, which is about 18kms from Ooty – where he bought land and built a house later in 1973.

But Ooty’s association with the Parsis goes back to the 1800s when Seth Pestonji Nasserwanji Battliwalla, a Parsi merchant from Mumbai, moved to Ooty. It was Batliwala who inspired the slow migration of the Parsis from Mumbai and Gujarat when they decided to make this beautiful heritage city, their home.

It was also Batliwala who gifted a small land for the benefit of the Parsi Community on which Ooty’s first Parsi Aramgarh (cemetery) was built. The first Parsi from Ooty who was buried in this Aramgarh was Dinbai, wife of Pestonji Battliwalla, in 1878.

One hundred and thirty years later, in 2008, Manekshaw,whose career spanned almost four decades, who saw five wars, including World War II and the Indo-Pakistan war of 1971, was laid to rest at this Parsi Aramgarh, next to his beloved wife, Silloo Both.  Last year in Ooty, during a heritage walk organized by Go Heritage Runs and Make Ooty Beautiful saw a number of people pay tribute to this legendary war hero.  And that’s the mystical beauty of this beautiful hill station. The more you explore is the more you unravel its  charms and secrets. How else would you know about this little piece of Parsi history in this petite heritage town? 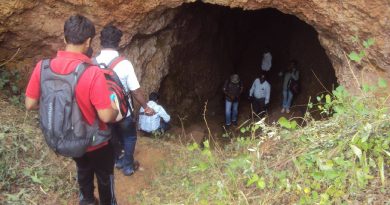 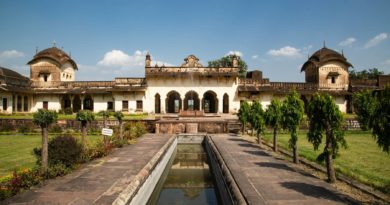 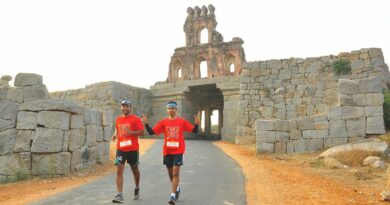